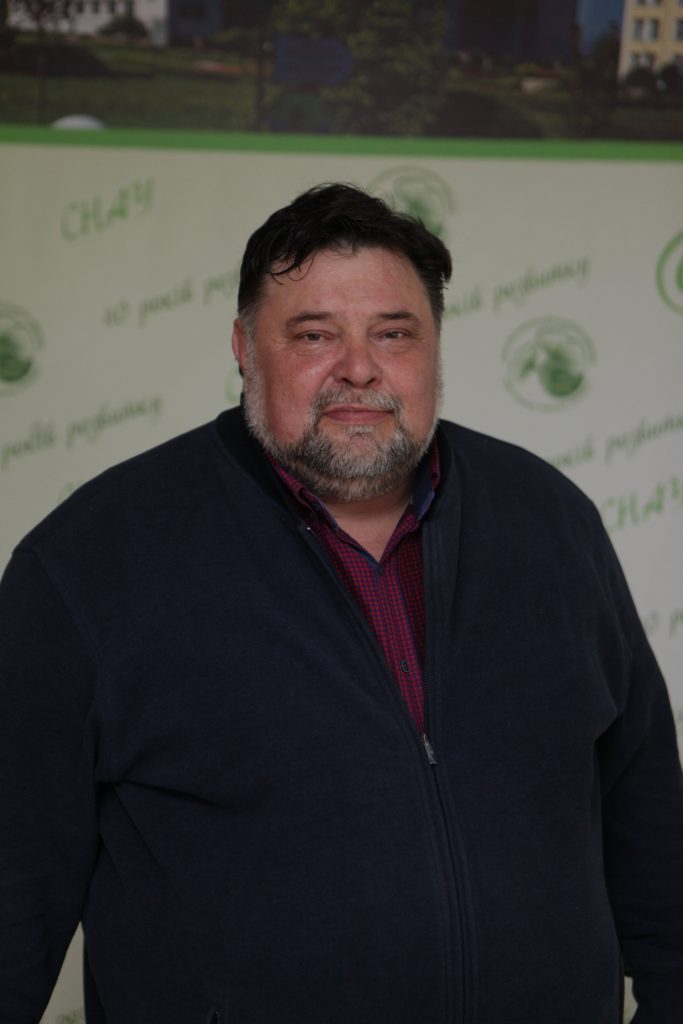 After distributing, he worked at the Sumy Specialized Administration # 41 of the «Kharkivstal'konstrukciya» trust as a master, foreman, head of a construction site.

He served in the ranks of the Soviet Army (Kyiv), where he worked as a foreman and chief of a building section on the construction of the Central Warehouses of Building Materials of the Kiev Military District. After demobilization, he returned to the Specialized Building Department # 41 of the «Kharkivstal'konstrukciya» trust.

In 1991 – he got his PhD with a thesis for the degree of Candidate of Science (Engineering) in the specialty 05.23.01. - "Construction Structures, Buildings and Structures" at Odessa Engineering and Construction Institute.
1997 - 1999 - Deputy Director of the investment expert evaluation company "APEX Pro" (Sumy).
1999 - 2000 - Deputy Head of Sumy Regional Department for Construction, Reconstruction, Repair and Maintenance of Public Roads (Oblavtodor).